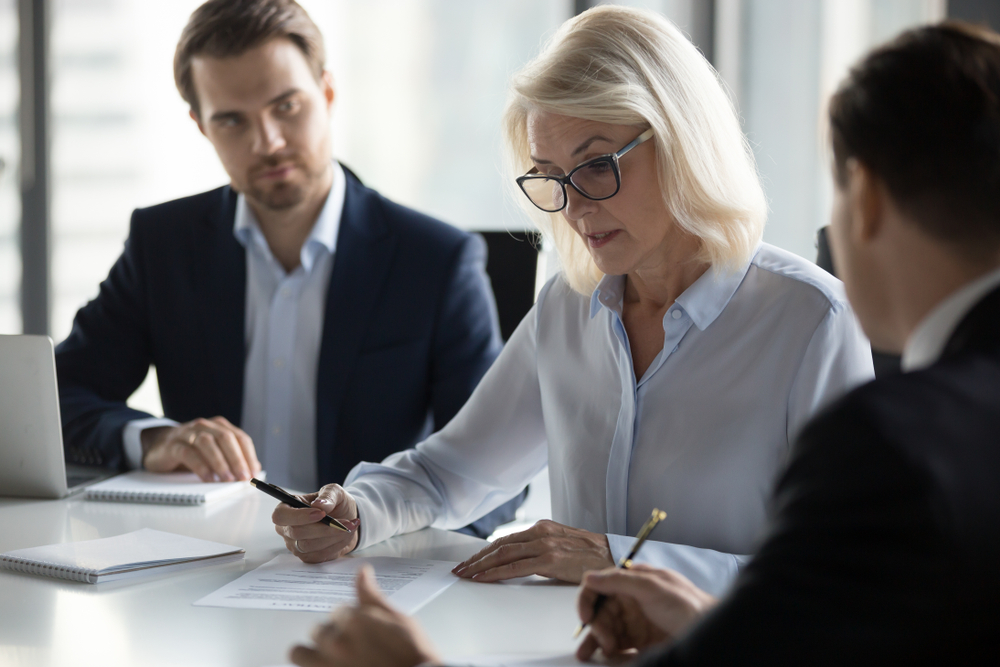 When is a Contract Provision Unconscionable?

While two people generally have the freedom to enter into a contractual agreement with one another, there are some limits. One party cannot strike a bargain that takes advantage of their bargaining power that is so significantly unfair and unbalanced that it would be considered unconscionable. In that case, the court may decline to enforce the agreement.

An unconscionable contract is one that is unfair and oppressive to another party. The terms of the contract would suggest that one party had much more power in the formation and took advantage of it through these contract terms. This contract is so one-sided that requiring performance would be unjust. This is one example where a court would intervene to save someone from themselves when they have agreed to a lopsided contract. The person signing the contract may not always have a choice.

Here are some examples of contracts that may be considered unconscionable:

There is almost always some reason why parties have agreed to an unconscionable contract. In many cases, the agreement is forced onto the consumer, and they feel as if they do not have a choice. Businesses must be careful when drafting contracts because they may not be enforceable at all if the terms are too unfair.

The law firm of Rubino Findley helps businesses with a variety of legal issues. Call us today at 561.220.8464 or contact us online to learn what we can do for you.

” Excellent attorneys! So knowledgeable and always available to assist me with any business or real estate legal questions that I have. So glad I have them on my team! ”

" Excellent attorneys! So knowledgeable and always available to assist me with any business or real estate legal questions that I have. So glad I have them on my team! "

Concerned About Meeting in Person?

We offer video consultations
for your convenience.